Haig Utidjian was educated at the Universities of Sussex, London and Cambridge, at the Guildhall School of Music and Drama in the UK (where he was the recipient of the Ricordi Conducting Prize), at the Accademia Chigiana in Siena, the Academy of Performing Arts in Prague, and by means of private consultations with Lothar Zagrosek, Carlo Maria Giulini, Vilém Tauský and Josef Kuchinka. 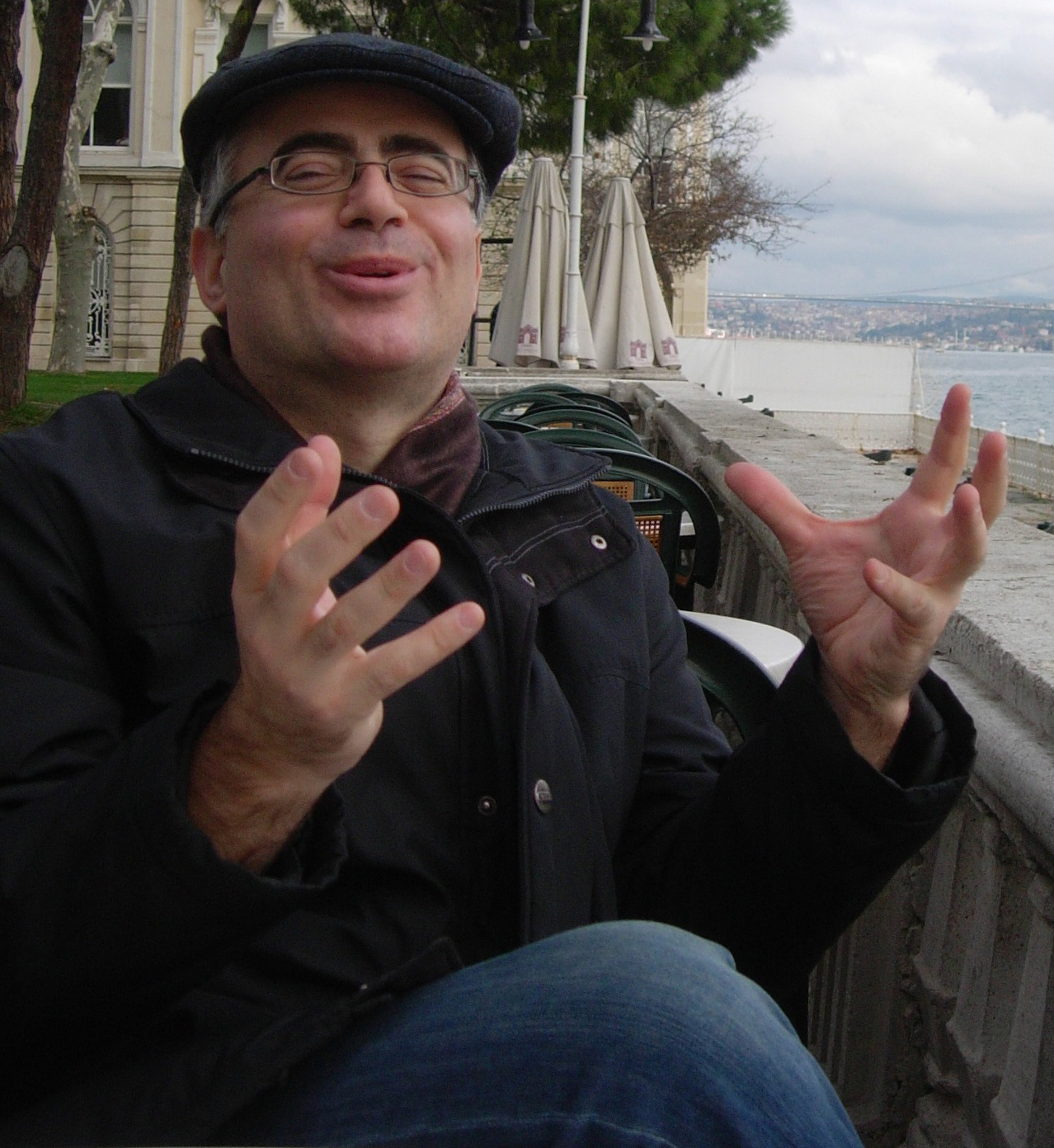 He is a professional orchestral and opera conductor and choirmaster of wide experience. He has served as Music Director of, inter alia, the Chamber Orchestra of Sussex (based at the Chapel Royal in Brighton), The Ensemble Duparc, and the North Bohemian Chamber Orchestra. Outside the Czech Republic (where he lives and works) he has guest-conducted in the UK, the Channel Islands, Germany, France, Belgium, Italy, Hungary, Armenia, Cyprus and the United States; he has also worked on a number of acclaimed productions at the Opera Houses in Liberec and Ústí and Labem. Haig has served as Chief Conductor of the Chorus and Orchestra of Charles University in Prague, since 2001. In July 2014 he conducted the first performance since Dvořák’s lifetime of a hitherto unknown version the Mass in D, at the Trinitatiskierche in Cologne, and is currently preparing a new edition for publication.

He is also internationally known as a musicologist, with extensive publications including three monographs to his credit. Outside the Czech Republic, he has been invited to lecture, inter alia, in Oxford, Venice, New York, Washington (Library of Congress), Copenhagen, Cologne, Berlin and Yerevan. For his scholarly contributions he has been awarded the Komitas medal of the Republic of Armenia and the Yakob Mełapart medal of the National Library of Armenia.
Interviews with Haig about his work with the Chorus and Orchestra can be found here: 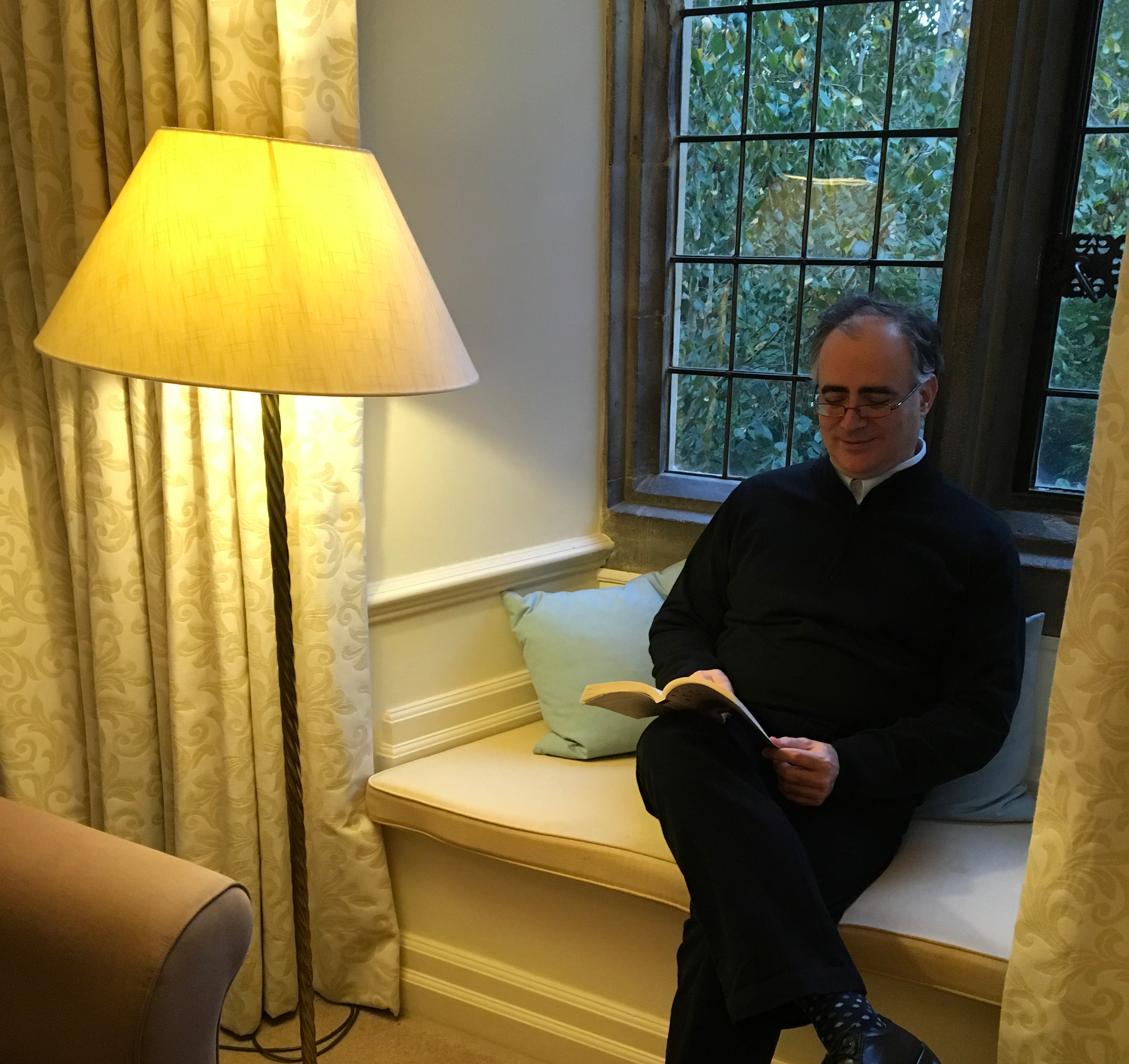